There is perhaps no group that has been more successful at popularizing traditional brass based Mexican Banda music than Banda MS (short for Banda Sinaloense MS de Sergio Lizarraga). Banda MS’ concerts are known to feature rancheras but they also include Mexican pop and classic rock music.  The live concerts performed by Banda MS feature two popular singers, Oswaldo Silvas and Alan Ramirez, as well as 14 talented musicians on woodwinds, horns and percussion.

Banda MS is today’s hottest band with the big Sinaloense sound. Their most successful album to date is En Preparacion, the group’s fifth full-length record, which was released in 2009.  Banda MS’ worldwide popularity is due to the musical talent of its members and the band’s ability to contemporize traditional Mexican music.

In October of 2018, Banda MS was recognized as the most listened to Mexican music group in the history of Spotify and Pandora, an amazing achievement in today’s world of digital music and social media. 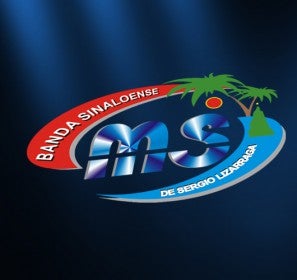