The 2022 Big 12 Men’s Basketball Championship made its triumphant return to full capacity March 9-12 with Kansas University taking home the hardware.

The Los Angeles-based band brought the crowd to their feet throughout the night and on the last song when Maynard Keenan allowed fans to take out their phones after a strict no phones policy during the show. Special Guest: The Acid Helps 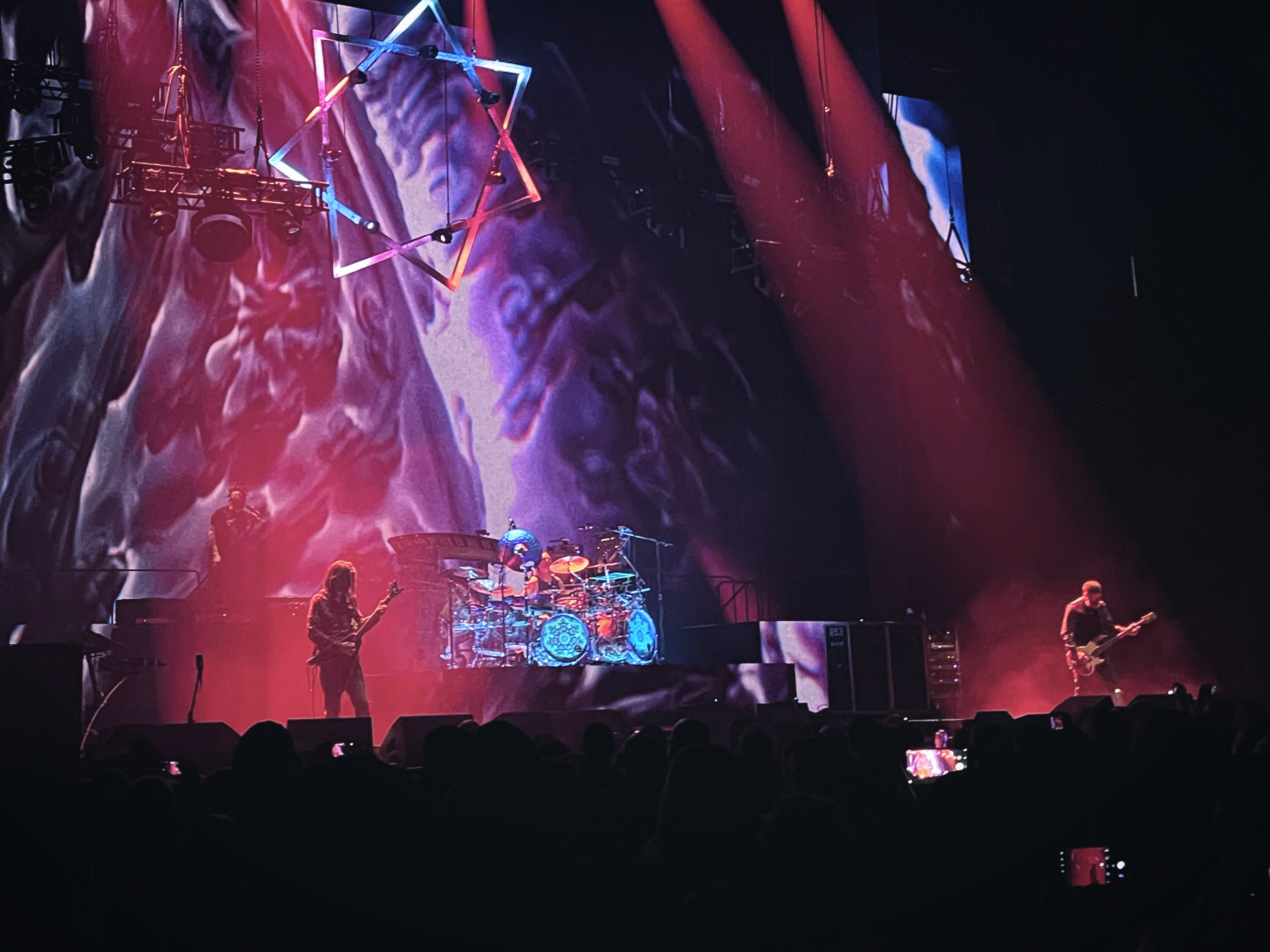 The legendary rock band had us believin’ with special guest TOTO on their Freedom Tour 2022 which featured global chart-topping hits, including “Any Way You Want It”, “Faithfully”, “Lights” and more.

There’s a new team in town! The Kansas City Outlaws rode in March 18 as the city’s newest hometown team in the PBR Team Series. The KC Outlaws will be based at T-Mobile Center. The announcement was followed by two nights of PBR with Joao Ricardo Vieira reclaiming his world No 1 rank with his second PBR Unleash The Beast event victory of 2022 in Kansas City, MO. 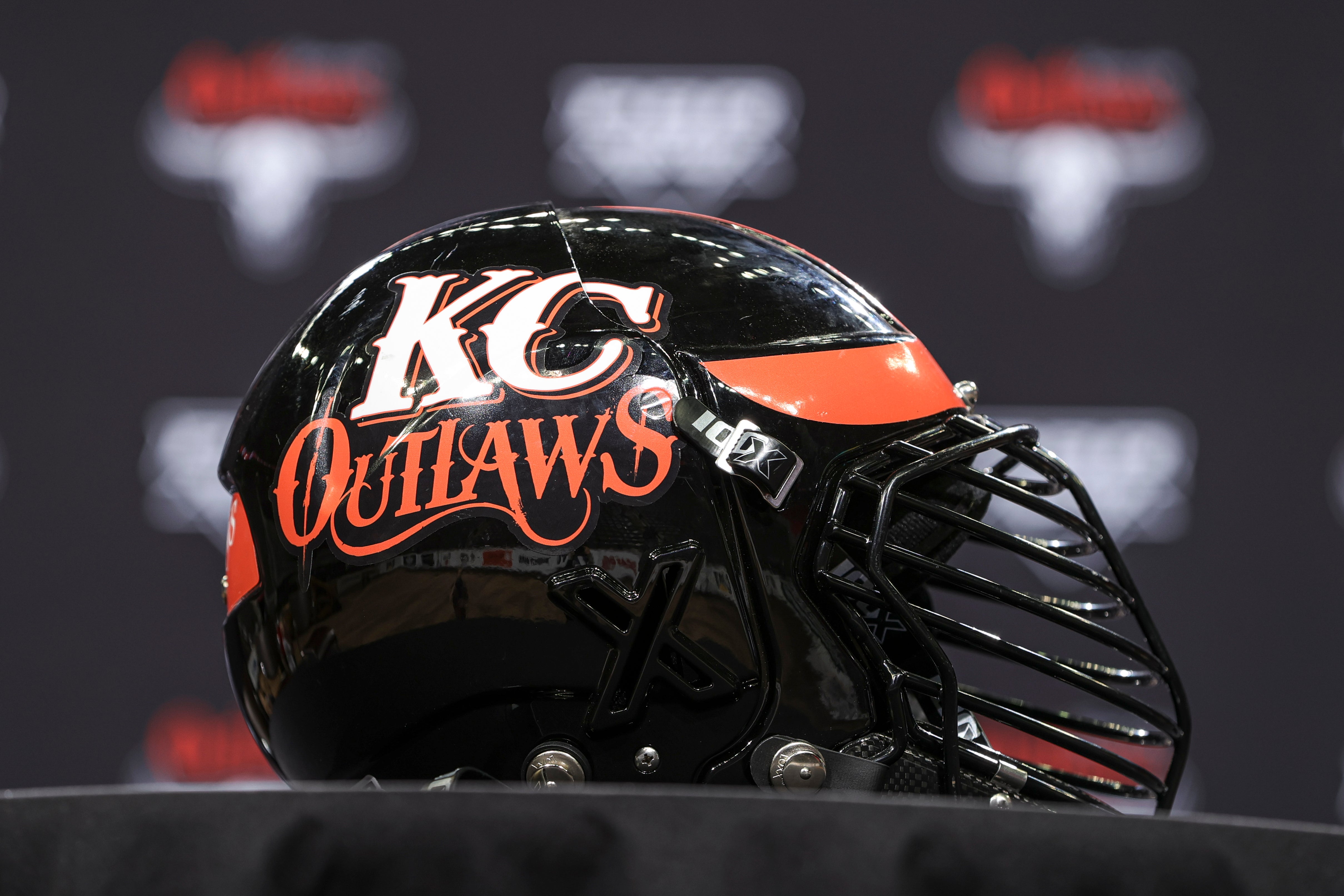 Disney magic skated through T-Mobile Center March 24-27 with Disney On Ice presents Mickey’s Search Party bringing fun and adventure with immersive moments on the ice, in the air, and in the seats.